Pinning files of a certain person

Is there a possibility to pin users instead of files?
I am pinning the Video files of certain dtube users, but often the time I need to pin the file is longer than the duration of the video. The second problem about pinning single files manually is that you can pin them after you saw that a new video released. That means that the peak is already over when you have the video pinned. Is there any kind of script which would allow me to pin every file published by a certain user or every file pinned to a certain users IP?

by user you mean node ?

yes that wat I mean. (sorry for wron vokabulary)

i’m not sure it is possible. @flyingzumwalt what do you think about that ?

I think these are kinda related (pinning IPNS instead of PeerID): 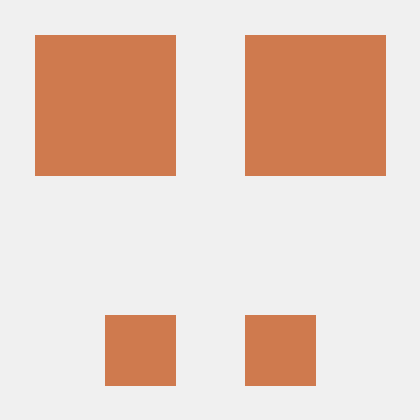