How to check what files are pinned on an IPFS node?

You can use Pin ls http api.

Isn’t that for local use only though?

Yes the HTTP API has absolutely no security or auth capability. It’s up to the developer to find some way to secure it by running it inside a docker container with a private network, or using some kind of reverse-proxy to stop access on the open internet.

But to be more precise, if you do open the port, then you can access it from anywhere that can see your host+port.

There’s also the pinning service api spec (different than the http api I believe) but is still being worked on. 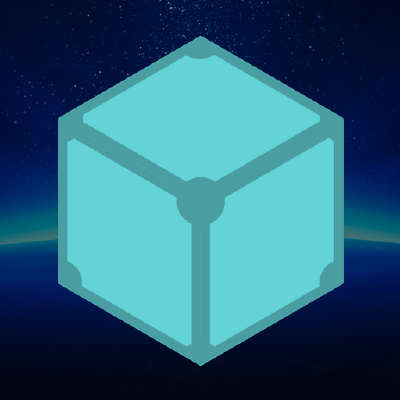 I’ll piggyback on this question to ask a related question. Has anyone worked on or is there a plugin interface for writing custom pinning strategies? I can think of some fun stuff you could do here. Like it would be nice LRU pinning strategy that would basically be a cache. Or a strategy that unpins stuff that’s already available on another node first. Kind of a most replicated first strategy. Or pinning with weight. Or even get crazy and write a deep learning pinning bot.

Thanks for sharing the pinning services link! The platform I created (https://quanta.wiki) is eventually going to become a “Pinning Service Platform” so that starting a pinning service, in the future, won’t require any coding.